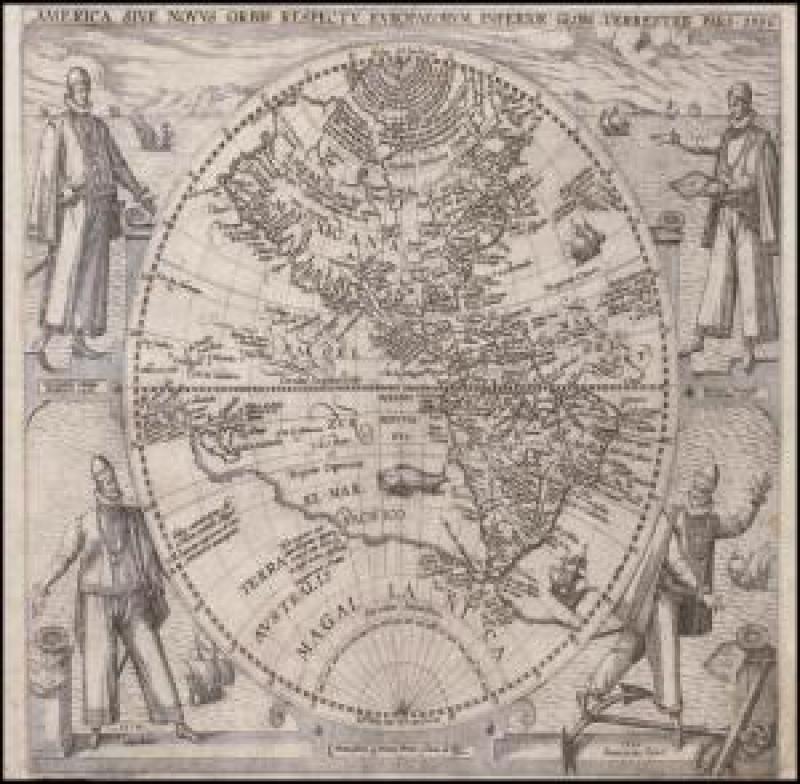 The Americas Before 1900 Working Group fosters comparative and transnational approaches to the cultures and histories of the early Americas in both research and teaching. Conceptualizing connections across the hemisphere’s cultures and languages is especially crucial for understanding the kinds of colonial encounters and transitions to modernity that proliferate from the pre-Columbian era to the advent of industrialization.

We bring historians, art historians and literary scholars of both Latin America and Anglo-America together to discuss hemispheric questions such as how narratives across cultures address the legacy of slavery; how colonial encounters influence modern forms of jurisprudence; and how systems of quantification develop across different imperial spaces.  Since the group's launching in Spring 2013, we have addressed these and other questions in the effort to foster ongoing dialogue about the interconnectedness of the Americas to each other and the rest of the globe.

All our events will take place on Fridays from 11:30am to 1:00pm in Hagerty Hall 255 - There will be food and refreshments