The Department of Spanish and Portuguese will offer one or more awards in memory of Professor Mario Iglesias, to recognize Graduate Teaching Associates for their excellence in classroom teaching or the study of Spanish or Portuguese languages, literature, and/or culture.  Individual awards may be to a maximum of $1,000 and support a variety of graduate associate needs, including educational materials and resources, costs to conduct research, or participation in professional conferences.

Applicants must be Graduate Teaching Associates in the Department of Spanish and Portuguese.

Criteria for selection include the quality of the student’s work, the significance of the activity for which the award is sought, and the recommendation of the student’s supervisor or advisor. Recipients will be selected by a committee of faculty from the Department of Spanish and Portuguese. 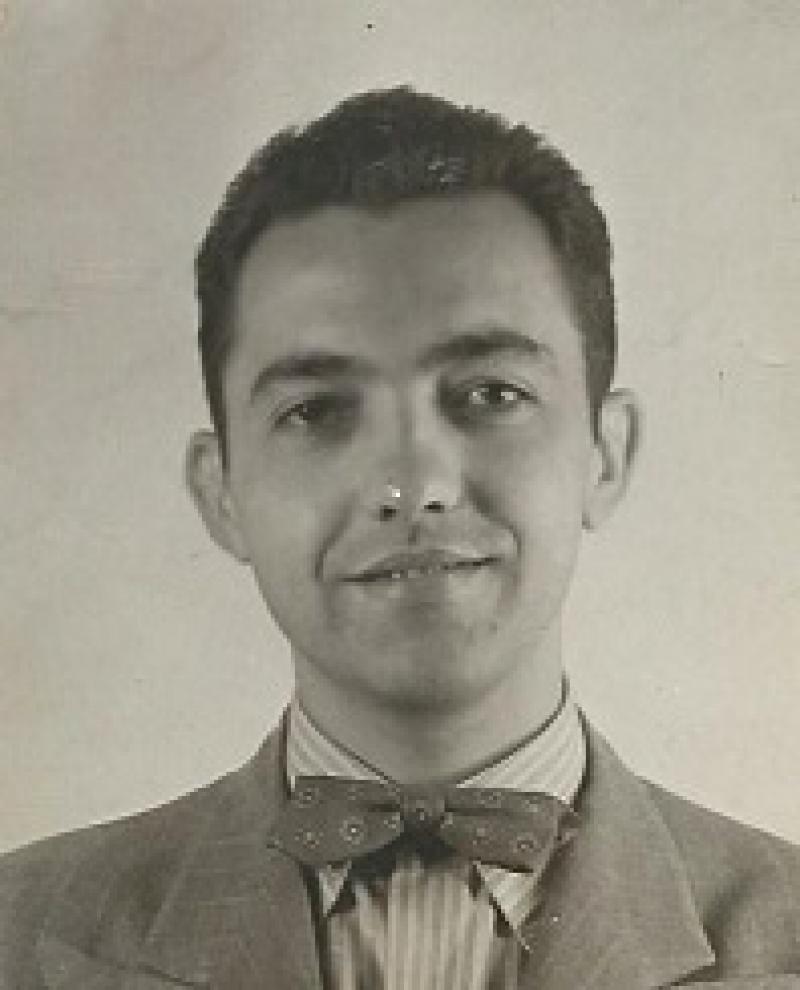 Mario Iglesias (1924-2002) came to the United States from his native Cuba in 1961. He joined the faculty of The Ohio State University in 1967 as an Assistant Professor in the Department of Romance Languages and Literatures, where he taught all levels of Spanish language while supervising and coordinating graduate teaching associates. He was later promoted to Associate Professor and became Director of the Spanish Language Program with responsibility for curriculum development and the training of graduate teaching associates. He was the author of several widely used textbooks as well as many articles on pedagogy. Mario was a born teacher with a wonderful sense of humor and great respect for his students. He was also immensely popular among students. The Mario Iglesias Award for Excellence in the Study and Teaching of Spanish has been established by his family in memory of his commitment to fostering excellence among graduate teaching associates of the Spanish and Portuguese languages.

Alumni and friends of the Department of Spanish and Portuguese may contribute online to the Mario Iglesias Endowed Fund.