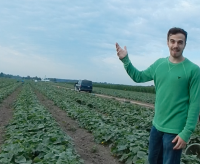 James Leow is a 2nd year Ph.D. student in the Hispanic Linguistics program.  His research interests include Linguistic Antropology, Language and Identity, and Phonetics and Phonology.  During the summer of 2016 he conducted ethnographic fieldwork with agricultural migrant farmworkers in Ohio.  He worked primarily with a community of individuals who harvested cucumbers and peppers, and his participant observation led him to both spend time on the migrant camp and work alongside community members in the fields.  At the present, his analysis concerns speakers’ linguistic practice of identity with relationship to context and speech activities.

The members of this community, like many agricultural migrant workers in the United States, speak both Spanish and Mixtec.  In the summer of 2017, he hopes to attend a summer intensive Mixtec program in Oaxaca, Mexico. 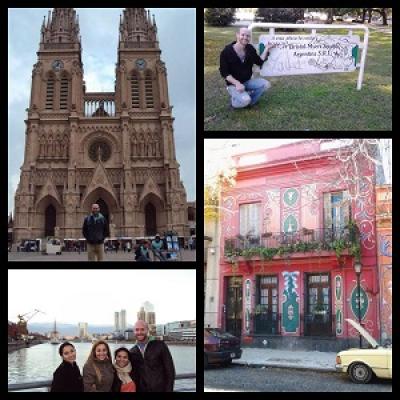 Mark Hoff is a first-year PhD student in Hispanic Linguistics. His research is primarily concerned with morphosyntactic variation. Mark has made several trips to Buenos Aires, Argentina to collect data related to the sequence of tenses in the subjunctive and to differential object marking. Mark’s most recent research is concerned with inanimate direct objects marked with the preposition a in Porteño Spanish (e.g. Ya la vi a esa película; Vos lo sabés a eso). He has designed an online questionnaire with contextualized discourse recordings to measure native speaker acceptability of a-marked inanimates. Because this particular type of marking has not yet been examined in detail, Mark hopes to identify the social and syntactic factors relevant to marked inanimate objects and to better understand how direct objects work across different dialects of Spanish.

Christina García is graduated PhD student in Hispanic Linguistics, with concentrations in Sociolinguistics and Phonetics. She traveled to Cuenca and Loja, Ecuador during the summer of 2013 to collect data for her dissertation. She recorded interviews with 38 people between the two places. While there, she also took courses in Quechua, an indigenous language spoken in the Andes.

Christina studies variation in the production of /s/ in Highland Ecuadorian Spanish, the variety spoken in the Andean region of Ecuador, which includes the cities of Cuenca and Loja. Her dissertation looks at both the production and perception of /s/ and their relationship to both linguistic and social factors, such as gender and regional dialect. Since Highland Ecuadorian Spanish is underrepresented in the Hispanic Linguistics literature, she hopes to call attention to this variety and explore the complex relationship between language and society in these communities.

Jennifer Barajas is currently finishing her PhD in Hispanic Linguistics, with concentrations in Sociolinguistics and Phonetics/Phonology. She traveled to the town of Colongo, in rural Michoacán, Mexico, during the summer of 2011 to record interviews and collect data to be used in her dissertation.
She works with variation in vowel production and its relationship to social factors, such as gender, occupation, and time spent in and out of the community. She is using acoustic analysis of the mid vowels /e/ and /o/ to determine how pronunciation varies based on membership in different social networks within the community. Her work is the first thorough analysis of this vocalic process in an understudied dialect of Mexican Spanish and contributes to our understanding of how social factors play a role in linguistic variation. 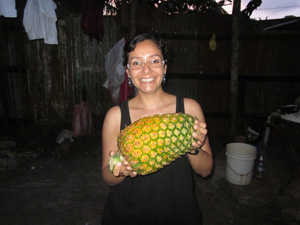 Karen López Alonzo, from Nicaragua, is a graduated Ph.D in Hispanic Linguistics at the Ohio State University. Her area of concentration is Sociolinguistics, thus being in the field is an essential part of her research. Consequently, in order to study the practices and perceptions of voseo, which is the use of vos and its forms, she traveled to Córdoba, Argentina, Boaco, Nicaragua, and lastly, to the Nicaraguan community in Miami, Florida.
Another great interest of hers is language contact; therefore, in May of 2013, she went Bluefields, Nicaragua, an area of contact, mainly with Creole/English, Miskitu, and most recently, Spanish. She is looking at the presence and the influences of Spanish in the daily interactions. This topic and place are very close to her heart, and she hopes to make a special contribution. 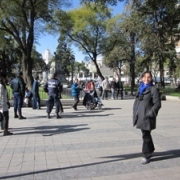 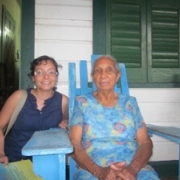 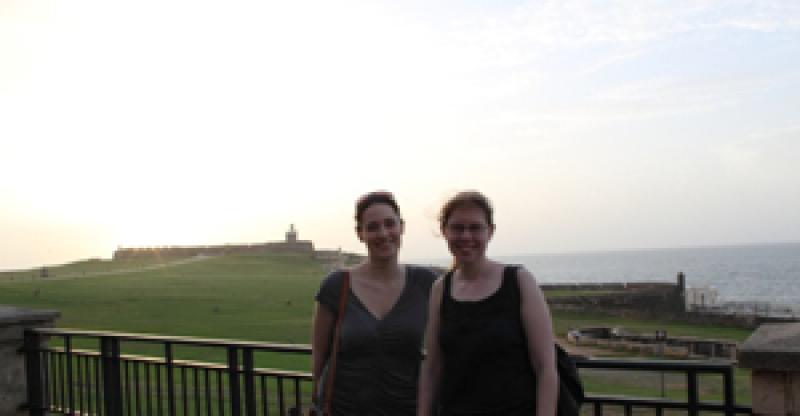 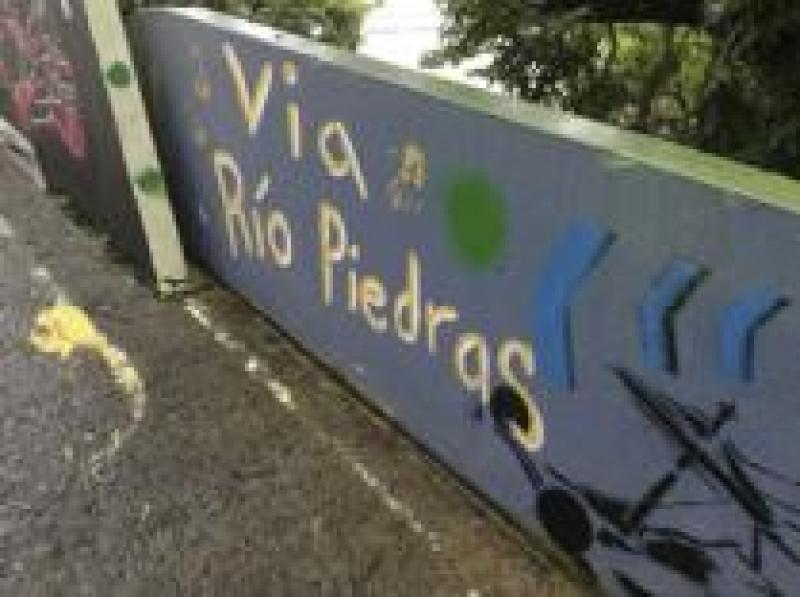 Hannah Washington and Mary Beaton traveled to San Juan, Puerto Rico during the summer of 2013 to conduct interviews and gather data to be used in their dissertations. Mary is studying the acoustics of /r/ and /l/ sounds and Hannah is looking at object placement in two-verb sequences. Both of these projects will compare this variety of Spanish with patterns found in various dialects of Portuguese. The data obtained during this trip will help them to determine how grammar is structured in terms of social and discourse factors.