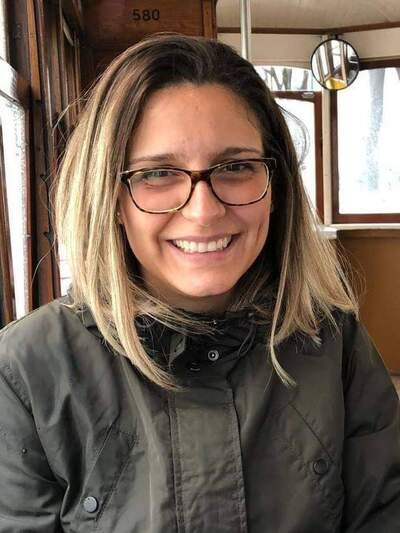 Jolie Antunes has BA in Portuguese and English Language and Literature from the University in São Paulo (USP) Brazil, and a MA degree from the same university in Brazilian Children's and Youth Literature. She has been a language teacher for the past 12 years, teaching in bilingual schools and universities in Brazil. She has taught Portuguese Language for Foreigners (PLE) and Portuguese as a Heritage Language (PLH) for children and teenagers. She is also a former Fulbright Teaching Assistant in Portuguese Language and Brazilian culture. Jolie's areas of interest involve literary and artistic production for young audience in Latin America, comparative studies, languages and culture.