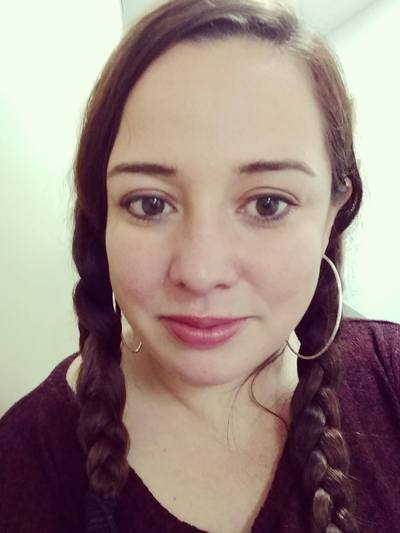 Elena Costello is a doctoral student in linguistics and cultural studies. Her areas of expertise include heritage language learners as part of Latinx cultural studies; the role of interpreters in health care; and accessibility to health care based on cultures, discourses, and practices of health with a focus on race, equity, and inclusion.

Before joining the Department of Spanish and Portuguese, Costello managed La Clinica Latina, a free medical clinic for Spanish-speaking people; worked as pediatric medical interpreter for a Trauma I hospital; organized Sol Con, the first ever African-American & Latino Comic Expo; and worked as a consultant for the Mexican government on promoting access to rural health care.

Costello is a Graduate Assistance in Areas of National Need (GAANN) Fellow and Latino & Latin American Space for Enrichment and Research (LASER) Fellow.

In her free time, Costello competes on the university triathlon team and looks forward to competing at World Championships.