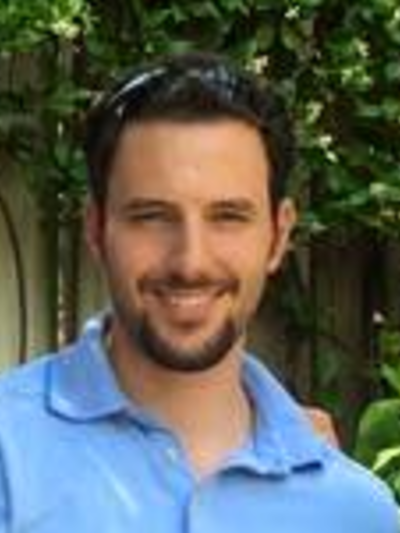 I began studying Spanish in high school and then minored in it while pursuing my undergraduate degree, but it wasn't until I spent about 8 months on an academic exchange program in Peru that Spanish became a major part of my life. After graduating I returned to Peru where I lived and worked for the next four years. In 2014 I came back to the US with my wife and worked a year and a half as a bilingual accountant in the Atlanta area before going back to school to pursue a Master's degree in Spanish. After graduating I worked as a Spanish teacher for a year and during that time I applied to pursue a PhD in Hispanic Linguistics. My interests lie mostly in language variation and change as manifested in the historical development o fSpanish and Spanish dialectology.