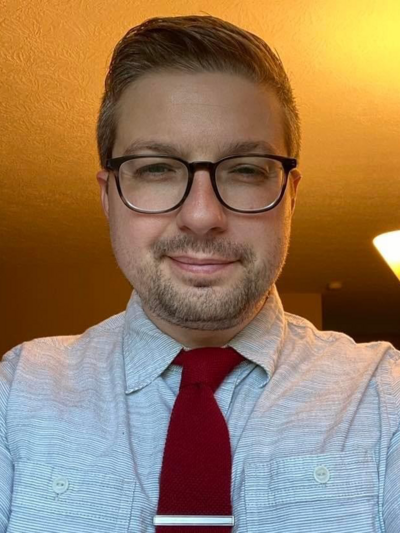 A Columbus native and twice graduate of The Ohio State University, Spanish education is a personal passion for Mike.  Having developed curriculum for multiple levels and age groups, he enjoys the opportunity to put his creative skills to use.

Mike currently displays his efforts at the university level assisting the Department of Spanish and Portuguese with technology, with an emphasis on web-based classroom aids and social media.