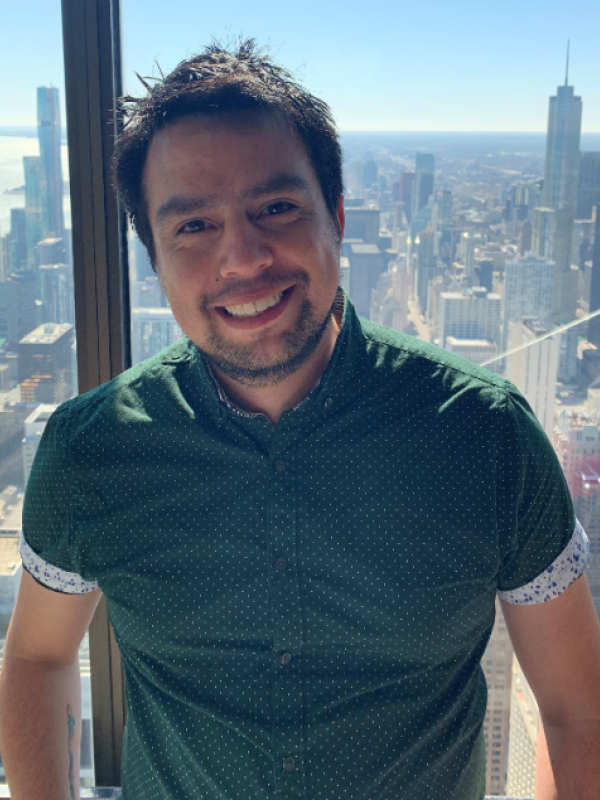 Sebastián’s current research includes cultural studies addressing soccer/football. Specifically, he analyzes memoires, films, and literature in 21st Century Chile, focusing on the creation and reproduction of discourses of identity. The primary goal of his research is to understand how fans are involved in organized institutions within the sport, such as soccer clubs, and how affect and ideology construct such experience. Other research interests include political economy, affective labor, and biopolitics, all connected to sports in Latin America.