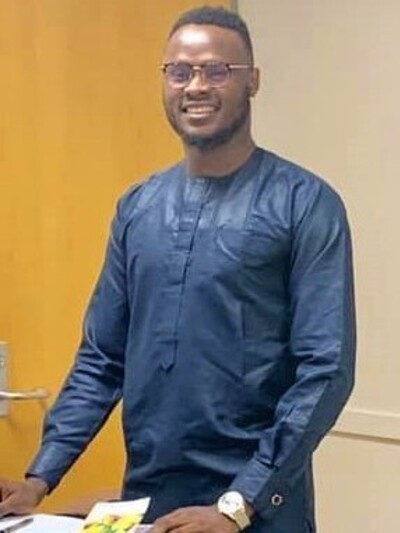 Ayodeji Richard Olugbuyiro is a doctoral candidate in the Study of the Portuguese-Speaking World program at Ohio State University. His research interests revolve around comparative Black diasporic literature and postcolonial cultural productions in the Luso-Afro-Brazilian Atlantic. He is interested particularly in Black poetry as a tool for resistance among Africans and diasporic Afro-descendants.