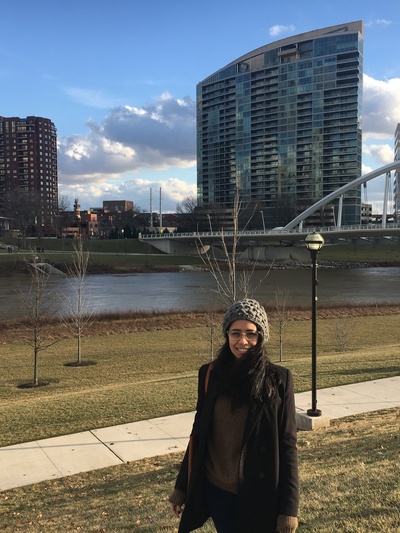 Emily Rangel Manrique holds a PhD in Latin American Cultural and Literary Studies from The Ohio State University. Her research involves Latin American culture addressing its socio-historical, economic, political, and affective articulations, particularly, establishing a crossing between cultural studies, critical theories, and gender studies. Her current project analyzes the relationship between the formation of subjectivities, violence, and the dynamics of production/consumption/consumerism in digital media (from the use of piracy to YouTube) in Venezuela during 2006-2017.

Other research interests include the critique of political economy of digital technology, Modernity/Coloniality theory, and Latin American feminist theories.