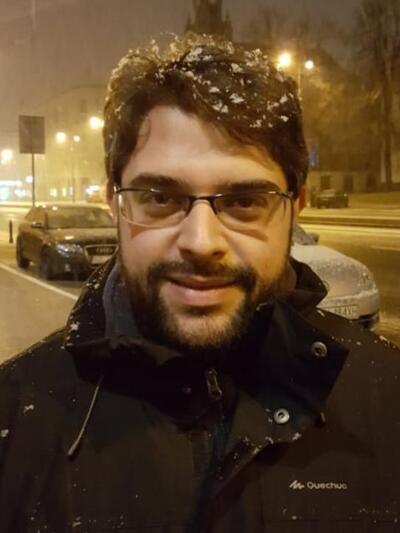 Rafael Rocca dos Santos is a Graduate Fellow in the Studies of the Portuguese-Speaking World. He currently develops research on the transatlantic relations between Europe and the Americas during what is known as the Belle Époque and their consequences for post-war literature. Rafael has conducted research on Brazilian, Portuguese (Fernando Pessoa), German (Romanticism), German-Jewish (19th century and Holocaust testimonies), and Latin (Carmina Cantabrigiensia) languages and literatures, for which he was awarded several fellowships and prizes. His MA dissertation was nominated for the Antonio Candido Prize for Best Theses and Dissertations and will be published as a book in 2023.

Rafael is a regular columnist of literary criticism in Estado da Arte (Estadão) and editor of the translation section (Transmargens) in the arts journal Mallarmargens, in addition to a reviewer for the Portuguese journal InComunidades. He is also a commercial and literary translator and has several books published by Brazilian publishing houses.