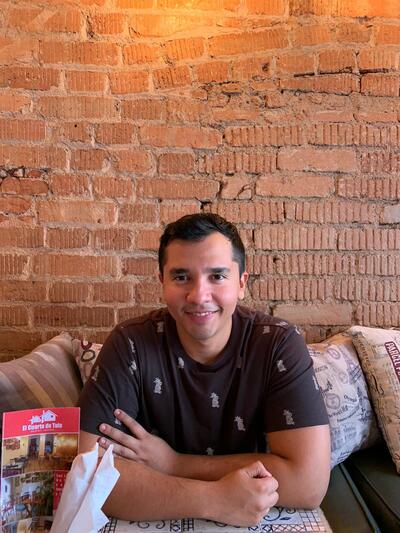 Hugo Salgado Rodriguez is interested in the study of the sound patterns of Salvadoran Spanish and Nawat, the highly endangered indigenous language of El Salvador. His current research is framed within the Nawat language revitalization movement that has gained unprecedented momentum in the last two decades in El Salvador. Specifically, he is assessing the acquisition of Nawat phonology by speakers of Salvadoran Spanish. Hugo's goal is to answer two questions that have practical and theoretical implications for Nawat teaching in El Salvador and the L2 acquisition literature: 1) What are the sounds and sound patterns of Nawat that are harder to learn by speakers of Salvadoran Spanish? and 2) Why are they hard to learn?

Additionally, Hugo is also working on the description of phonological features of Salvadoran Spanish, such as /ʝ/ “deletion” in words like milla ['mi.a] ‘mile’, and the documentation of other non-phonological aspects of Nawat, including the expression of motion, topological spatial relations, and spatial frames of reference.