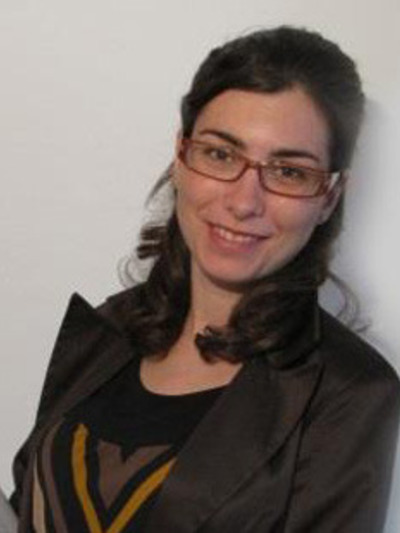 Currently studying the PhD in Iberian Studies at OSU. I worked as a journalist in Spain for more than 8 years. My research focuses on contra cultural movements in Spain, especially in performance and theater, that emerged after the socioeconomic crisis in 2008.