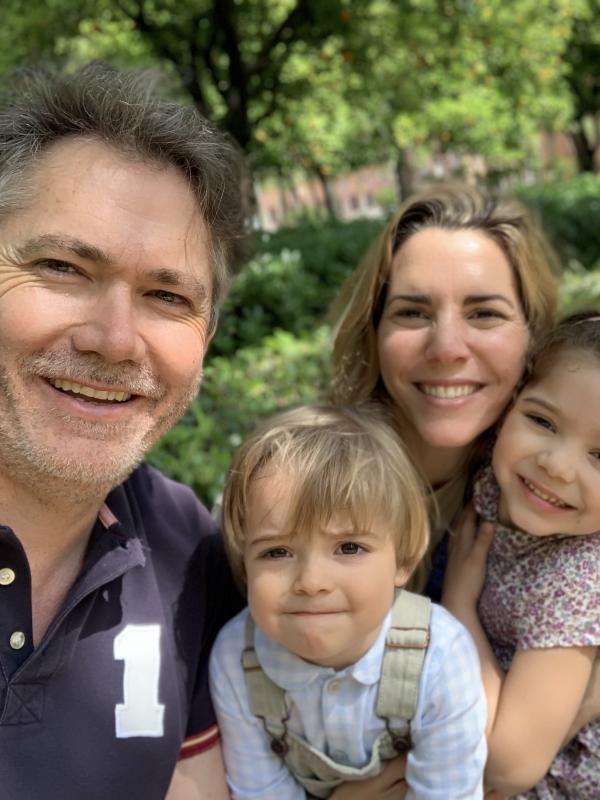 Carlos Valencia is a native of Oviedo (northern Spain), but grew up in Granada (Andalusia / southern Spain). When Carlos was 17, he went to the U.S as an exchange student to learn English, but he ended up staying in the States for over 20 years! Carlos received his Ph.D. at UNC-Chapel Hill in 19th Century Spanish Literature and taught at Wake Forest University and the University of Richmond before moving back to Seville in 2013 to serve as director of the UNC in Seville study abroad program. In 2015, he started his own company, COWA (www.cowa.es), and shortly afterwards, he created the OSU in Seville program in collaboration with OSU´s Education Abroad and the Department of Spanish & Portuguese. In Fall 2020 Carlos began teaching Spanish at OSU, becoming an official member of the Buckeye family!