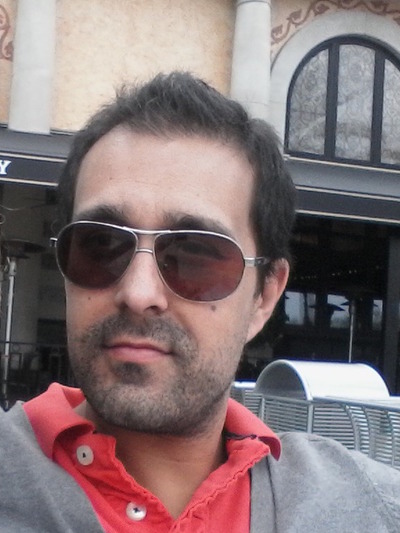 Romeu Foz is a Ph.D. Candidate in Studies of the Portuguese-Speaking World, and a Graduate Teaching Associate for Portuguese/Spanish Languages at The Ohio State University. He is especially interested in 20th and 21st Century Portuguese literature, as well as its relations with Lusophone literatures and themes. In the past, Romeu taught at Instituto Politécnico de Beja as well as middle schools and high schools throughout Portugal. He's also spent two years in East Timor training teachers. Recently, he has published poetry (2017) and short stories (2018) in Zona de Carga, as well as academic articles in Hispanic Journal (Spring 2019) and Transmodernity (Spring 2019).