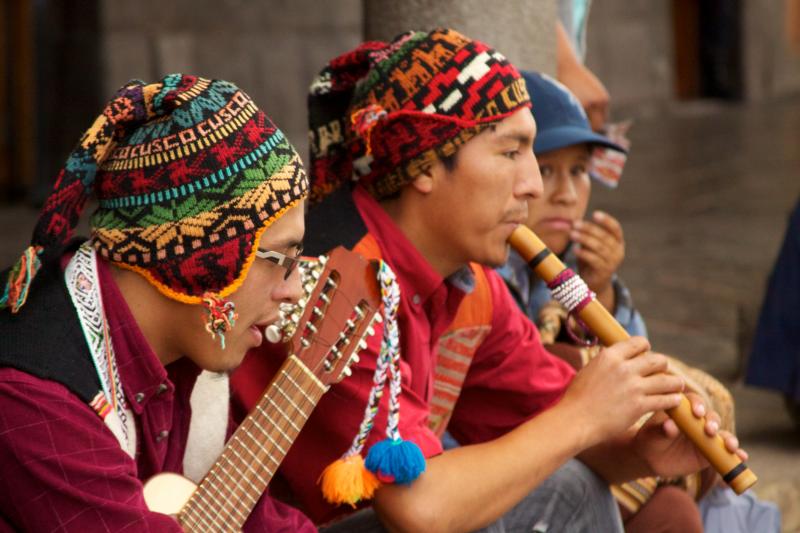 The cultural, historical, economic, environmental, and geopolitical importance of this region of Latin America, which covers a vast expanse of South America, spreads through 9 different countries, has several climates, and encompasses a population of more than 70 million people, cannot be overstated. On the one hand, the Andes are the birthplace of some of the most advanced indigenous civilizations in the Americas, and the present location of vibrant indigenous societies and cultures. Quechua is spoken by approximately 10 million people, while Aymara is spoken by approximately 3 million. In addition, there are vibrant indigenous political movements seeking both revolutionary change and peaceful change within established democratic institutions. On the other hand, the Amazon basin covers 3,179,000 square miles which include the largest rain forest in the world, vast natural resources, an incredible biodiversity, and a multiplicity of ethnic groups who speak hundreds of native languages mostly related to the Tupi family.

The interdisciplinary minor in Andean & Amazonian Studies requires a minimum of 15 credit hours and highlights the geographical region, its languages and peoples, its history and societies, as well as its cultures and environment.

Students must achieve intermediate proficiency in Portuguese, Quechua or Spanish. Courses included in this minor may have additional prerequisites assigned by the corresponding department.

The Andean & Amazonian Minor may be used to satisfy the completion of a foreign language minor of International Studies majors when students complete at least 6 credits of Quechua courses beyond the language prerequisite (i.e., Quechua 5504 & 5505).

The minor must include at least 6 hours at the 3000-level and above.

Intermediate proficiency in one of the following languages:

Option 1: Pachaysana, Rehearsing Change: Ecuador Study Abroad (12 credit hours)
Students may choose to satisfy the remaining required credit hours for the minor through completion of this pre-approved study abroad program.
Students will complete four of the following courses while in Ecuador: 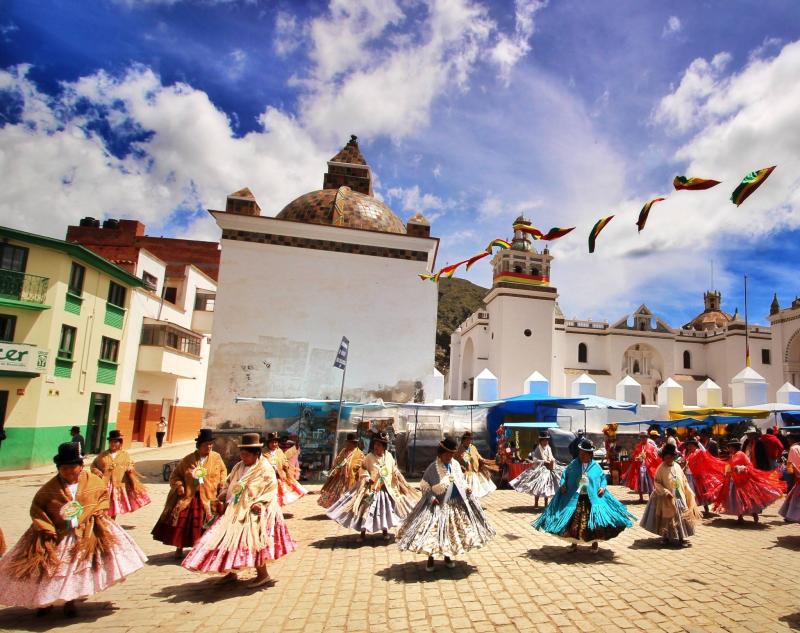 Students choose one course from the Core courses list or one from the following options.  In the list below, courses marked with an asterisk are special topics and/or research courses and must be pre-approved for the Minor by the Department of Spanish & Portuguese.  Students may petition to have unlisted courses approved for this minor program: