Click here for all the latest on our Quechua program and Learning Community! 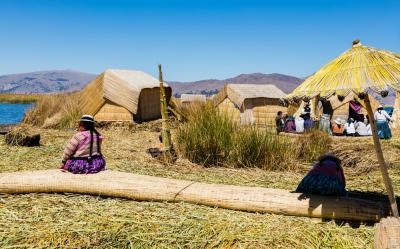 Quechua, the language of the ancient Incas, is spoken by approximately ten million people in the Andean highlands of South America from Colombia to Argentina. The Andean region is known for its rich cultural and linguistic diversity.

The elementary and intermediate Quechua language courses are of special interest to students who want to learn about the Quechua language, culture, and society in the Andes, who are pursuing the inter-disciplinary minor in Andean and Amazonian Studies, or studying or working in areas such as Spanish, Portuguese, History, Anthropology, Archeology, Geography, the Arts, International studies, Political Science and many other disciplines. For more information, contact Elvia Andia Grageda.

First, let's consider some of the aspects that one acquires when studying a foreign language: a linguistic competency in the select language, an improved cultural understanding of those who natively speak the language, and new perspectives and outlooks on the world through the lens of the language, among others. While all of these areas can be enhanced by studying a more commonly taught language, they are already so shared throughout the world that the variety they provide in terms of the above aspects is not as strong as for those of a minority language. For example, in nearly all of the commonly taught languages of the world, the concept of time is viewed with the future facing forward, and the past backward. In Quechua, though, it is the opposite: the future is behind us because we cannot see it, and the past is in front of us because we can, indeed, see it. It is this type of novel way of thinking that can be accomplished when studying languages that are less commonly taught. If you want to be able to look at the world through such a distinct type of lens, then Quechua is a good place to start! 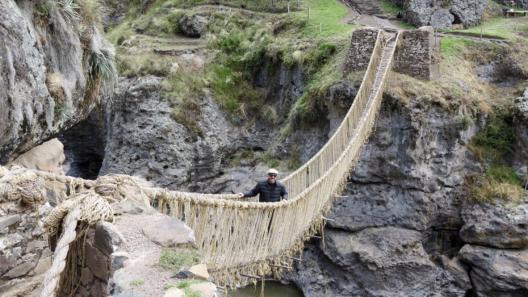