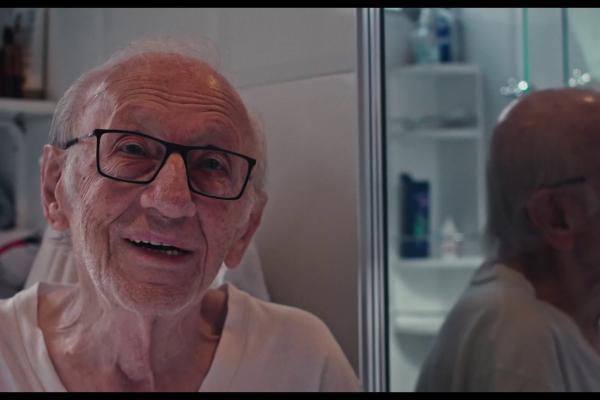 In the film, we see Andor Stern, the only Brazilian-born who survived the Holocaust, reflecting on his memory to relive the deportation to Auschwitz at age 16, and the daily overcoming of a life in freedom. Stern, the son of immigrant parents, moved to Hungary, his father's homeland, as a child. At the age of 13, during World War II, he was detained by the Hungarian authorities for being Brazilian (Brazil joined the allied countries, enemies of the Axis Germany/Japan and Italy). His mother, grandparents, uncle, and pregnant aunt were killed in gas chambers in the camp. In addition to Auschwitz, Andor experienced the horrors of war in the Dachau concentration camp.