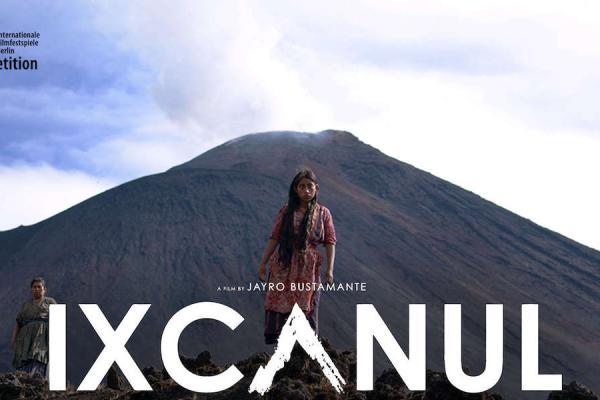 Pepe, a young coffee cutter who plans to migrate to the USA becomes her possible way out. Maria seduces Pepe in order to run away with him, but after promises and clandestine meetings, Pepe takes off, leaving her pregnant, alone and in disgrace. There’s no time to lose for Maria’s mother, who thinks abortion is the only solution. Yet despite her mother’s ancestral knowledge, the baby remains, “destined to live.”

But destiny has more in store for Maria: a snakebite forces them to leave immediately in search of a hospital. The modern world Maria has so dreamt about will save her life, but at what price… 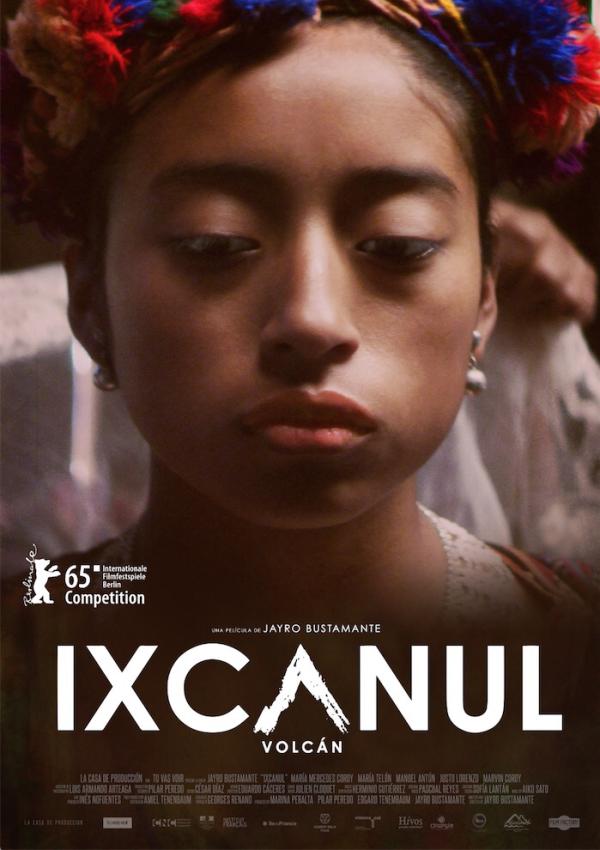