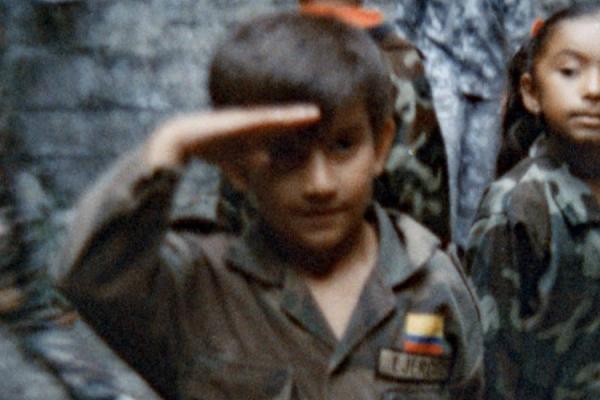 In the tradition of Harun Farocki and João Moreira Salles, in this personal film essay, Federico Atehortúa Arteaga examines the relationship between film footage, the events of the war in Colombia, his family’s story, and the origins of cinema in Colombia.

On March 6, 1906, four people were executed in the streets for the attempted assassination of the then president of Colombia, Rafael Reyes. The representation in images of this event is considered the beginning of the cinema in Colombia. Arteaga embarks on a deep investigation of media representation through his film, which explores how cinema became an instrument of power and control in the country’s violent political history.

As Arteaga’s mother suffers an episode of mutism -without any explanation she stops talking-, the film’s focus widens to examine the family’s own relationship with imagery, memory, and politics. As a result, Arteaga decides to investigate the family’s past and finds a video archive of a children’s play in which he himself acts, pretending to be a captured false guerrilla.

These images bring him back to his original film and lead him to find the relationship that exists between recent tragic events in Colombian history, the false positives, innocent people extrajudicially killed by members of the Colombian army, and then falsely labeled as enemy combatants. Nobody knows exactly how many young people became false positives. The most recent report released by Colombia’s attorney general’s office says that between 1988 and 2014, around 2,248 people were killed. Previous reports by human rights organizations have estimated that the number may be 5,000 OR EVEN HIGHER. 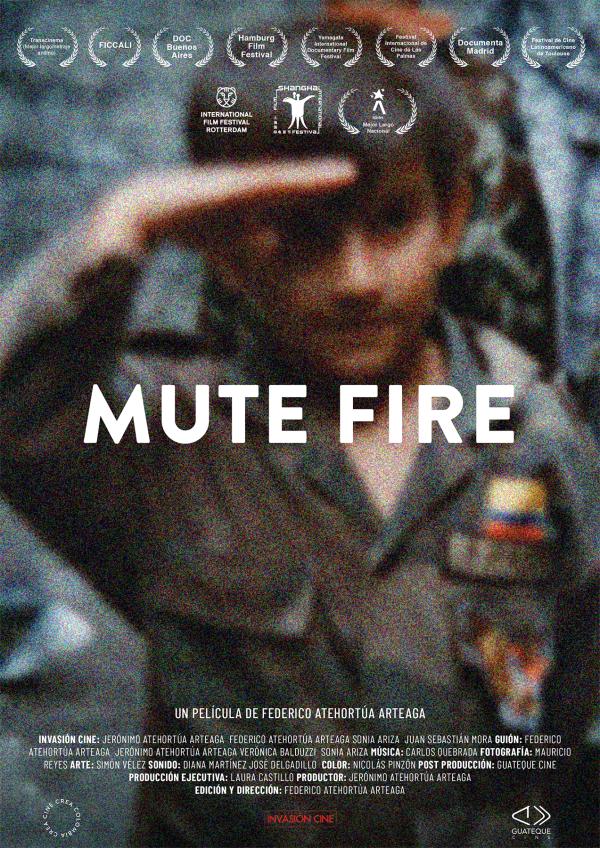