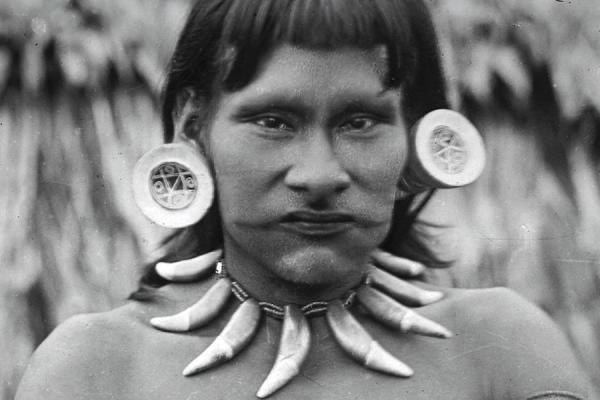 This is a documentary about the man widely considered to be the pioneer of international human rights inquiries, Roger Casement (1864-1916). His work in Africa, Brazil, and his native Ireland still has repercussions today.

In 1910, the British Consul General in Rio de Janeiro, Roger Casement, undertook an investigation into allegations of crimes against indigenous communities committed by the British-registered Peruvian Amazon Company. Narrated from his journals, Secrets from Putumayo recounts the horrific treatment he uncovered there: an industrial-extractive system based on killings and slave labor in the midst of the Amazon rainforest, “a real green hell.” Shocked by his discoveries, and despite a heavy personal toll, Casement was determined to bring awareness to the British of their own colonial atrocities by revealing the appalling human cost of the rubber industry. Blending unflinching passages from his journal (powerfully narrated by Stephen Rea) with unforgettable archival images, the film makes space for the Indigenous relatives of the survivors to share the oral stories passed down by the family members, who also recount current struggles for self-determination against today’s multinational corporations, just as fixated on extracting the resources of the Amazon.

Casement’s pursuit of justice continued when he returned to his native Ireland where he became an active Irish nationalist, to be executed for treason during World War I by the British government. 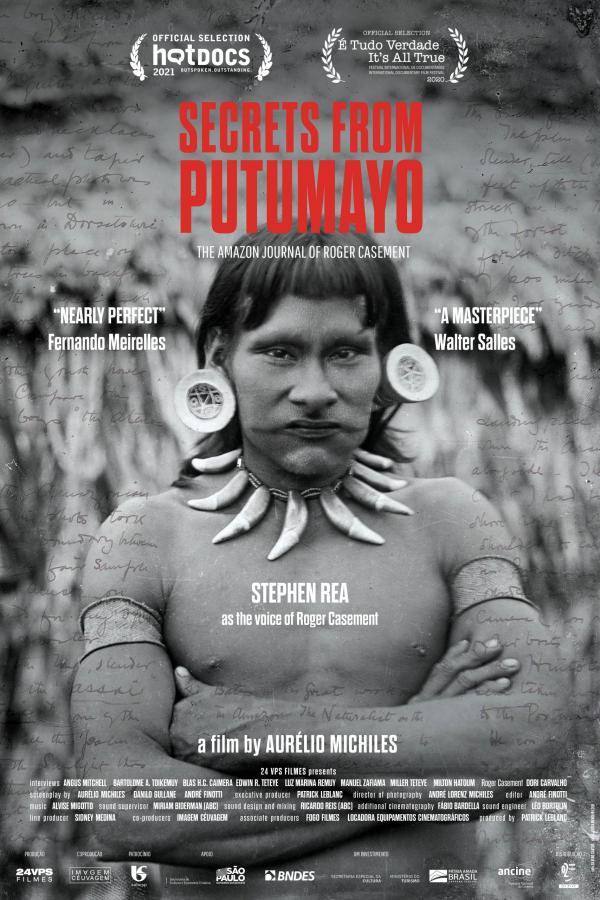