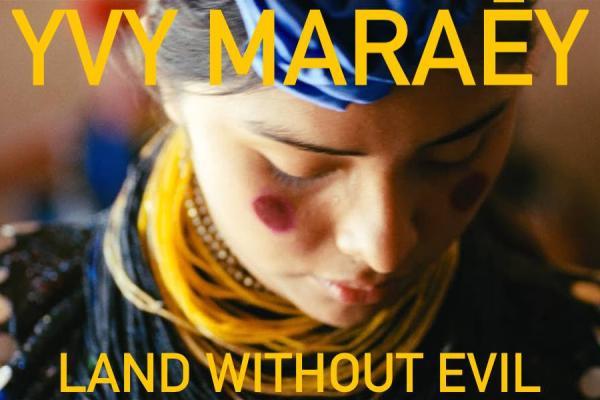 A Bolivian filmmaker and a Guaraní Indian travel together through the forests of southeastern Bolivia to make a film about the Guaraní people. The starting point is a 1911 film by Swedish explorer Erland Nordenskiöld. But today’s reality turns out to be much more intense than the nostalgia for a lost world. In Yvy Maraey, the white man (the director) and the Indian create and interpret their own characters, walking the thin line between documentary, fiction, and performance. Far from observing another culture, we are watched and questioned about our identity in a country undergoing enormous social, political, and historical change as it struggles to create an intercultural society. Yvy Maraey is a quest for the knowledge within, seen through the eyes of the other. Here learning comes from another form of seeing—listening. The film combines reality with the epic tale of a heroic indigenous nation. 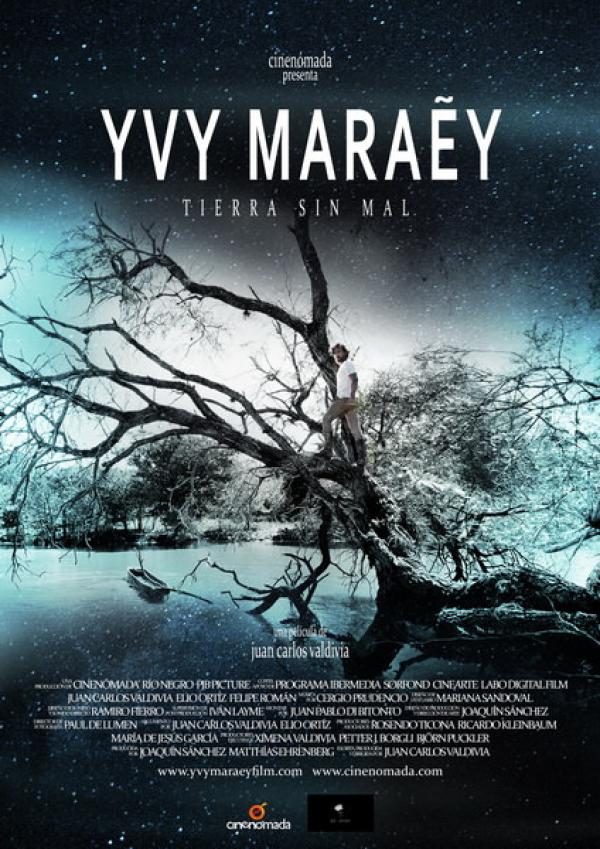