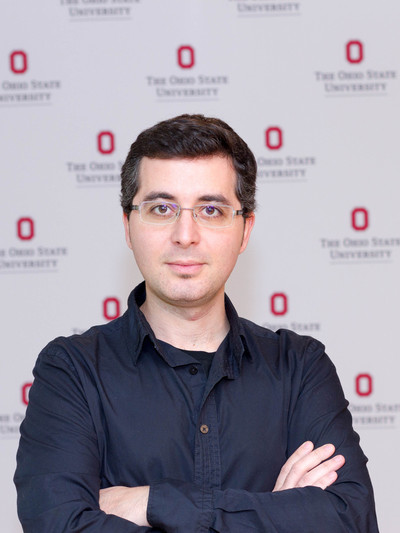 Ernest Carranza Castelo currently holds a Lecturer position in the Department of Spanish and Portuguese after obtaining his doctorate in Spanish at The Ohio State University (2019). In addition to teaching Spanish basic-language courses, Ernest is a researcher in contemporary Spanish literature and culture. His research interests include nationalism and national identity, intersections between fiction and factual texts, the role of intellectuals (especially writers) in contemporary Spain, and the interaction between Catalan-speaking and Spanish-speaking cultures. He has also worked on contemporary Latin American literature and culture through research and teaching. His works have been accepted for publication in journals such as the Bulletin of Contemporary Hispanic Studies, alter/nativas: Latin American Cultural Studies Journal, the Journal of Catalan Studies, and Catalan Review. A native of the island of Majorca (Balearic Islands), Ernest joined academia after a ten-year experience working as a journalist for different media outlets in Majorca and Catalonia.