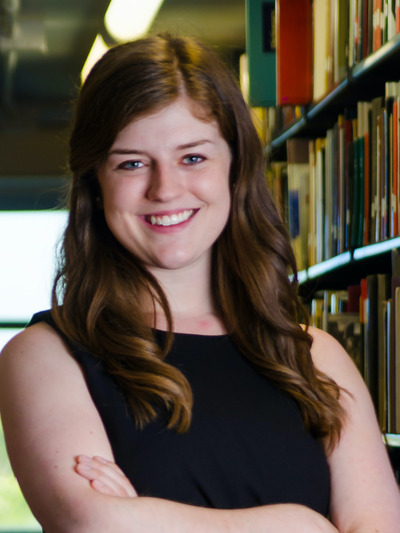 Olivia joined the Department of Spanish and Portuguese in 2014 and is currently pursuing a PhD in Latin American Literary and Cultural Studies. Her research interests include the discursive figure of youth, star studies and the intersections of affect and violence in 20th and 21st century Mexico and Latin America. She has published on the contemporary Mexican youth road film, 20th century mass media paths to stardom for Mexican women, and 1980s youth star Lucerito. Her co-edited volume on 1960s-80s Mexican cinema is under contract at University of Florida Press.