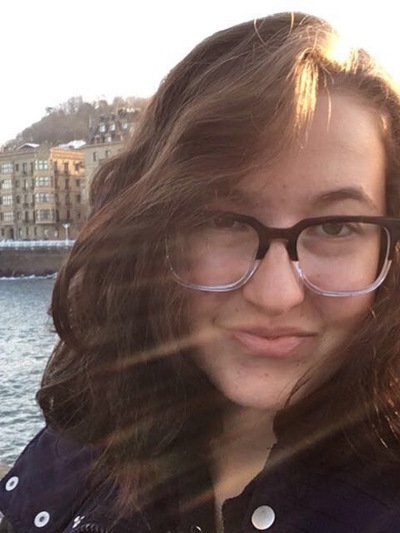 Erin Johnston is a second-year Masters student in the Iberian Studies program. Her areas of interest include Peninsular poetry, specifically in the Romanticism and Post Romanticism era of Spain with an emphasis on La Mujer Bécqueriana. Johnston's interest in La Mujer Bécqueriana focuses mainly on the specific duality that Gustavo Adolfo Bécquer uses to label the female characters and figures in his Rimas y leyendas.

Before joining the Spanish and Portuguese department of The Ohio State University as a Graduate Teaching Associate, Johnston spent a year studying at La Universidad de Murcia. She graduated from Ball State University with her B.A. in Spanish Literature.