We are excited to welcome Dr. Ashwini Deo and Dr. Daniel Erker as keynote speakers. 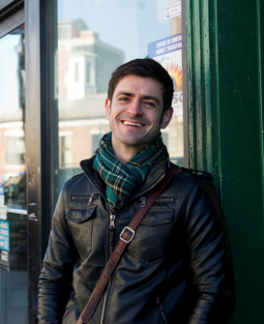 Dr. Daniel Erker (Boston University) is an Assistant Professor of Spanish and Linguistics at Boston University. He received his PhD in Linguistics from New York University in 2012. His research interests include language variation, contact, and change, acoustic and articulatory phonetics, Spanish in the United States, the languages of Latin America, and the evolution of human language. Dr. Erker is the principal investigator on the federally funded Corpus Based Sociolinguistic Study of Language and Dialect Contact in the Spanish of the Metro Boston Area, which aims to describe and understand how Spanish is used in the Greater Boston Area. 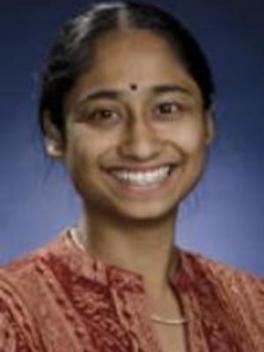 Dr. Ashwini Deo (The Ohio State University) is an Associate Professor of Linguistics at the Ohio State University. Ashwini Deo received Masters degrees in Sanskrit Grammar and Linguistics from Pune, India followed by a PhD in Linguistics from Stanford University in 2006. She taught at Yale University previouisly and joined Ohio State University in 2016. Her main research interest is in systematic semantic change phenomena -- particularly in the ways in which functional morphemes like tense-aspect, negation, psessession markers change over time. Within semantics-pragmatics she also works on phenomena in the domains of aspect, temporal reference, lexical semantics of verbs, and genericity. Her empirical focus is on the Indo-Aryan languages, which are spoken in much of South Asia, and which provide us with a diachronic linguistic record of over 3000 years.