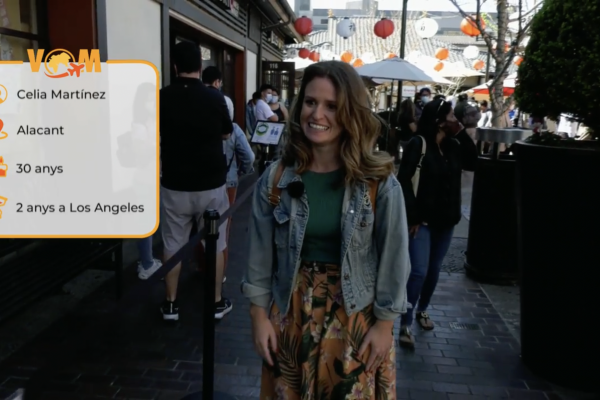 SPPO alumna, Celia Martínez Sáez, received her PhD from Ohio State in 2019. She is currently an assistant professor of Spanish and French studies at Occidental College in Los Angeles, California. She was recently interviewed in Los Angeles for a Spanish television program called "Valencians al món," which is a weekly program in which a team of reporters from the program travels to different cities around the world to see how Valencians live outside the country. In her interview, Celia talks about her work as an assistant professor, as well as her life in the city.

Her portion of the interview appears between 40:35 to 49:50 and can be found here: Valencians al món | Los Angeles