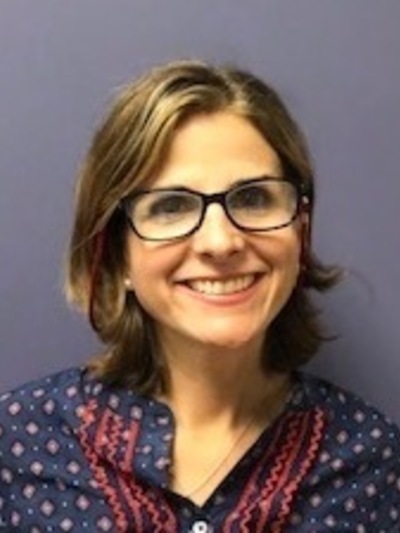 I was born in San Juan, Puerto Rico but shorly after, my parents moved to their country Spain where I grew up and graduated with my B.A. in Spanish and English Languages and Literature from Universidad Complutense of Madrid. After a few years of teaching in Spain I returned to USA and I started working as a Spanish teacher in partial-immersion programs in North Virginia. In 2000 I earned my M.A. in Spanish Language and Culture. Since then I have been teaching in different universities such as Georgetown University, Catholic University, Penn State University and Ohio State University.

I consider myself to be an enthusiastic, active and devoted Spanish teacher.