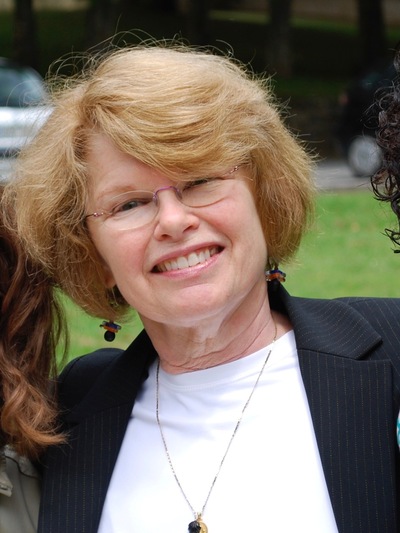 Elizabeth Davis teaches and writes about the literature and culture of early modern Spain (16th and 17th centuries), particularly the novel, poetry, and nonfiction narrative. She is the author of Myth and Identity in the Epic of Imperial Spain (University of Missouri Press), and the co-editor, with Elizabeth R. Wright, of Calíope 2014, Vol. 19, No. 1, Special Issue: Mare Nostrum?: Navigating the Mediterranean Crosscurrents in Spanish Poetry. Her publications also include numerous articles and book chapters that focus on the place of epic poetry within the project of Spanish empire, on hagiographic jest and other topics in the poetry of Francisco de Quevedo, and on perilous crossings of the Spanish Atlantic, among other topics. She is currently engaged in a book project titled The Seafarer’s Bond: Risk, Transaction and Textual Circulation in the Spanish Atlantic World (1492-1650). Professor Davis served as President of the Society for Renaissance and Baroque Hispanic Poetry from 2014-2017.

Dr. Davis’s graduate courses focus on such topics as pseudo-autobiography and the picaresque novel; Spanish and English national theatrical cultures in the time of Lope de Vega and William Shakespeare; early modern Spanish cities, particularly Seville and Madrid; transatlantic shipwreck and captivity (co-taught with Prof. Lisa Voigt); and “road stories” of Spain’s 16th and 17th centuries. She regularly teaches undergraduate classes on the critical reading of Hispanic texts and on the literature and culture of Renaissance and Baroque Spain. She was also the creator of a popular General Education Course on Don Quijote in English Translation.