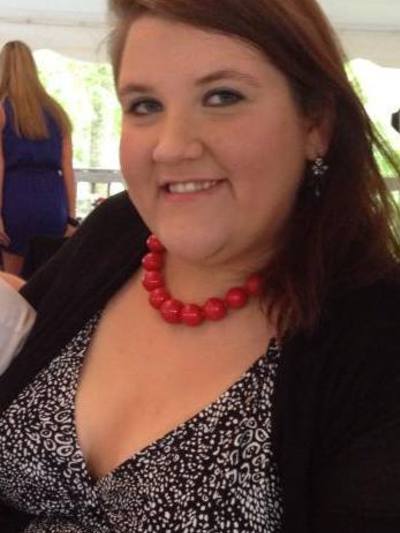 I am a PhD student currently, working on my thesis on Spanish Civil War Film of the 21st Century. I thoroughly enjoy teaching and hope to someday be a program director for curriculum development.