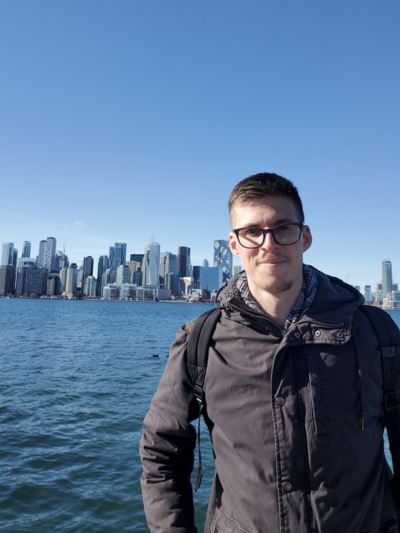 Rob Lassche is a first year Ph.D. student in Latin American Cultural and Literary Studies. He completed both his undergraduate and master's degree at Leiden University, The Netherlands. While his first years of study mainly revolved around Brazilian culture, literature, sociopolitical context, and the Portuguese language, he turned to Spanish-speaking America during his graduate studies. Focusing on Mexican and Cuban literature, and studying the different aspects of modernization in the region, his master's thesis deals with the themes of gender and their respective access to public/private spaces in society, in the short stories of two female writers from said countries.