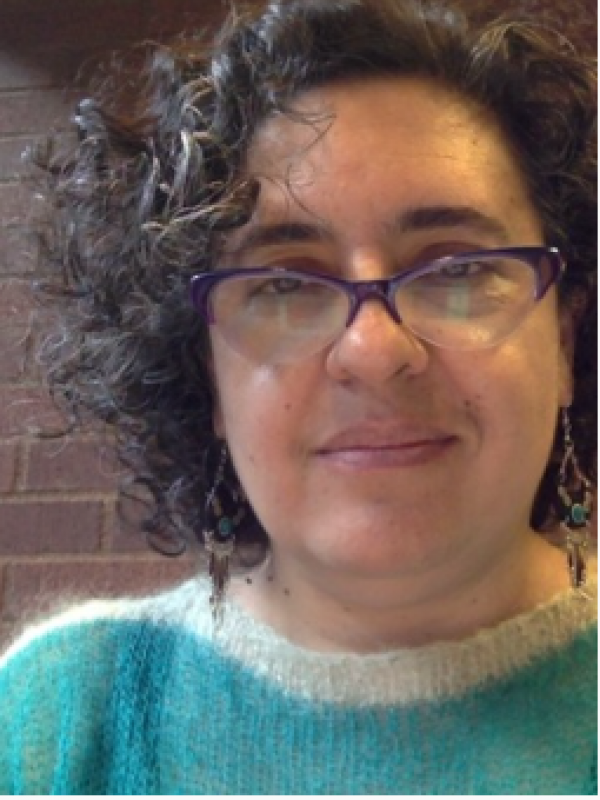 Guisela Latorre specializes in modern and contemporary U.S. Latinx and Latin American art with a special emphasis on Chicana/Latina feminism. She is the author of Democracy on the Wall: Street Art of the Post-Dictatorship Era in Chile (2019) and Walls of Empowerment: Chicana/o Indigenist Murals from California (2008). In addition, she was co-curator and co-author of the exhibition/book ¡Murales Rebeldes! L.A. Chicana/Chicano Murals Under Siege (2017). Her other publications include “The Art of Disruption: Chicana/o Art’s Politicized Strategies for Aesthetic Innovation” in The Routledge Handbook of Chicana/o Studies (2018) and “Indigenous Images of Democracy on City Streets: Native Representations in Contemporary Chilean Graffiti and Muralism” in Street Art of Resistance (2017). She is currently working on an anthology on the arts collective Border Art Workshop/Taller de Arte Fronterizo.