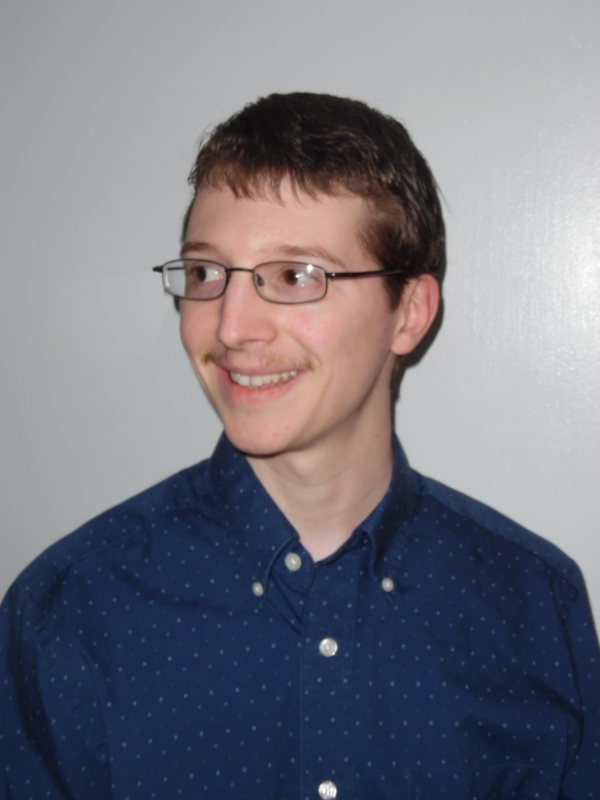 Nathan McBride is a second-year student in the Spanish Ph.D. program at OSU, focusing on contemporary Iberian literature and film. In 2017 he studied in Seville, Spain. His current projects focus on films and novels that treat the Spanish Civil War and Franco dictatorship, as well as the Catalan independence movement. In his spare time, he enjoys playing the piano and watching classic films.