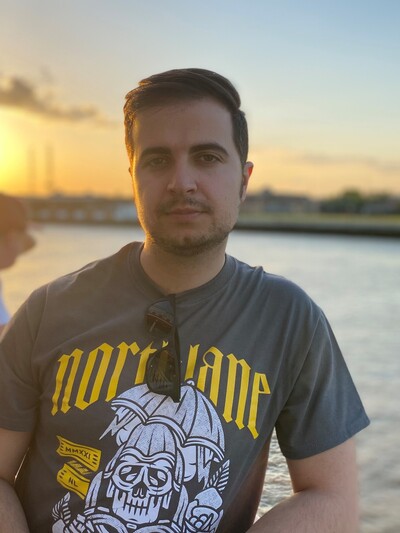 Fernando is a first year student in the Iberian Studies Ph.D. program. His main interests are focused on 20th century and contemporary film and literature in Spain.