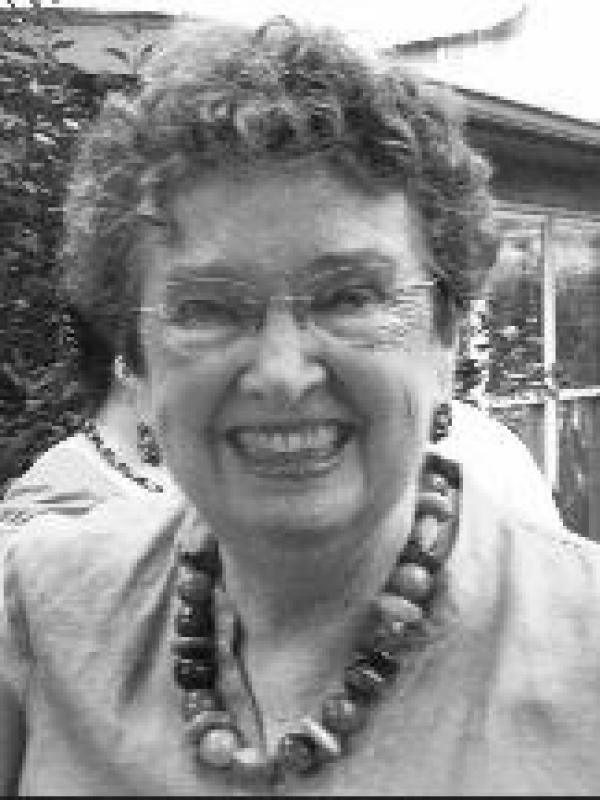 The Department of Spanish and Portuguese at The Ohio State University expresses its sorrow upon the death on June 20, 2012, of Maureen Ahern, Professor Emeritus of Spanish, Latin American Literature and Culture.

All of this is just a small part of her legacy, because her most important gift is embedded in the knowledge and dedication she gave to her students and the experienced camaraderie she shared with her colleagues. Professor Ahern was a fighter with a passion to the very end.