About | Why Study Portuguese | Other Activities 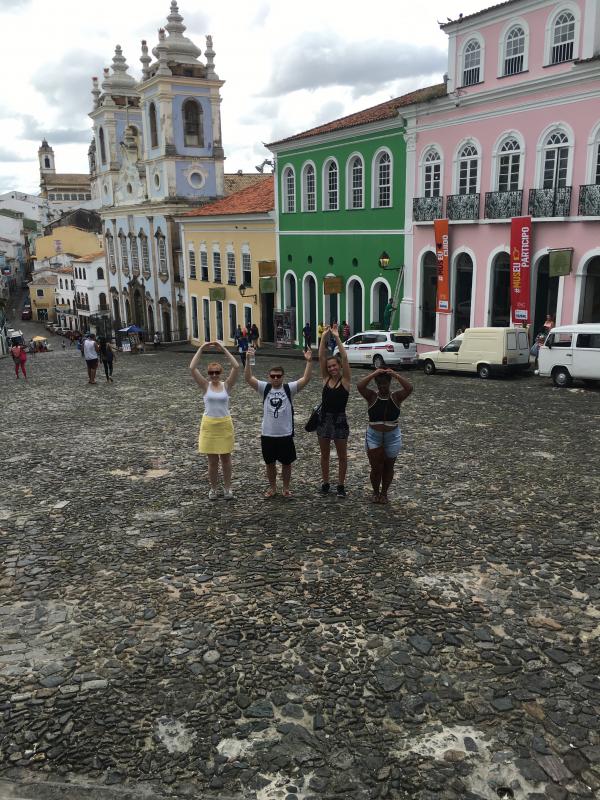 The Department of Spanish and Portuguese at The Ohio State University offers exciting academic opportunities at the undergraduate and graduate levels for students interested in Luso-Brazilian culture and Portuguese language and linguistics. The strengths of OSU's Portuguese program lie in our cutting-edge and versatile language program, our B.A. in Portuguese that emphasizes the cultural, economic, and political complexities, as well as the transatlantic dimension, of the Lusophone world, and our distinguished program in Portuguese linguistics, especially in the areas of phonetics, morphology, and pragmatics.

Why Study Portuguese at OSU?

OSUs innovative Portuguese language program and challenging, interdisciplinary minor and major in Portuguese can enhance any academic program. Your expertise in this vital language will set you apart. Consider these reasons for learning Portuguese at OSU:

Knowledge of Portuguese can complement courses of study in a number of disciplines, such as Spanish, Political Science, International Studies, International Business, Latin American Studies, and Comparative Studies. 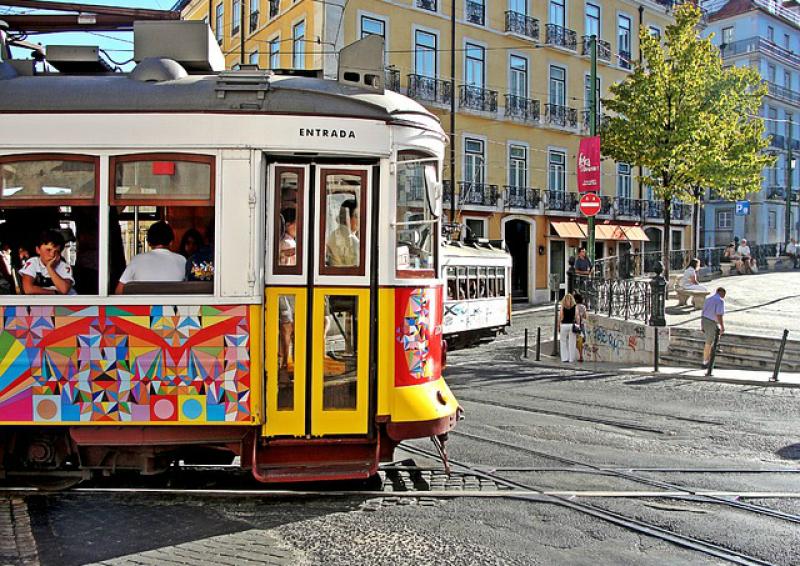 Oi Brasil! The Oi Brasil! is a student organization that aims to promote awareness of Brazilian and Luso-cultures through language, music and dance. An active member of University-wide Council on Hispanic Organizations (UCHO) and tied closely to the Department of Spanish and Portuguese, Oi Brasil! also functions as a forum for the diverse academic fields that work with Brazil and the Luso-world. The club meets on Thursday evenings at 7:30 pm for "bate-papo" or informal conversation tables. It is an opportunity to practice your Portuguese, "matar as saudades" and get to know others with similar interests. 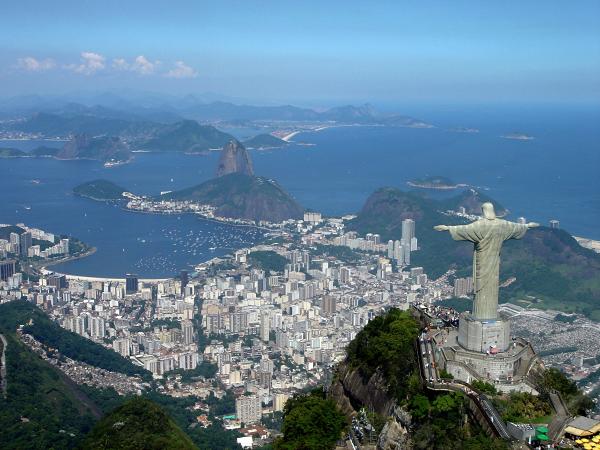