About | Tracks of Study | Why Study Spanish 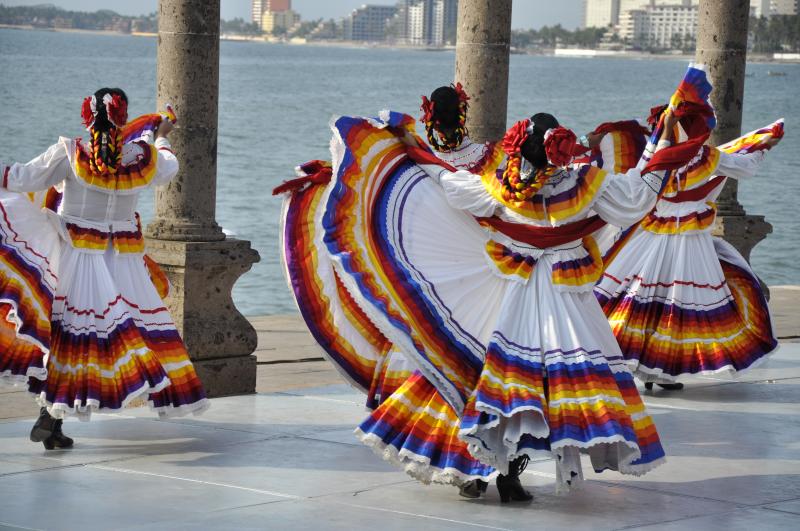 Spanish is one of several major languages spoken on the Iberian Peninsula and throughout Latin America, as well as in various regions of the United States. The Department of Spanish and Portuguese offers undergraduate major and minor programs in Spanish designed to provide students with a strong foundation in the language. The programs introduce them to the study of literary works and helps them develop an informed awareness of the respective cultures. The Spanish Honors program offers an in-depth and particularly challenging curriculum.

One of the principal goals of the Department of Spanish and Portuguese is to help students attain the highest possible level of language proficiency. The department encourages students to take advantage of several study abroad programs sponsored by the department in Argentina, Bolivia, Chile, Costa Rica, the Dominican Republic, Ecuador, Mexico, Peru and Spain. These programs provide opportunities to gain greater exposure to the languages, literatures and cultures of the Spanish-speaking world.

To give students a more in-depths understanding of the various areas associated with Hispanic studies, courses fall into four tracks. All tracks provide an intensive approach to speaking, writing, listening, and reading in Spanish.

Track in Iberian Literatures and Cultures

This track provides a survey of Hispanic topics, and allows students to choose courses from all groups. 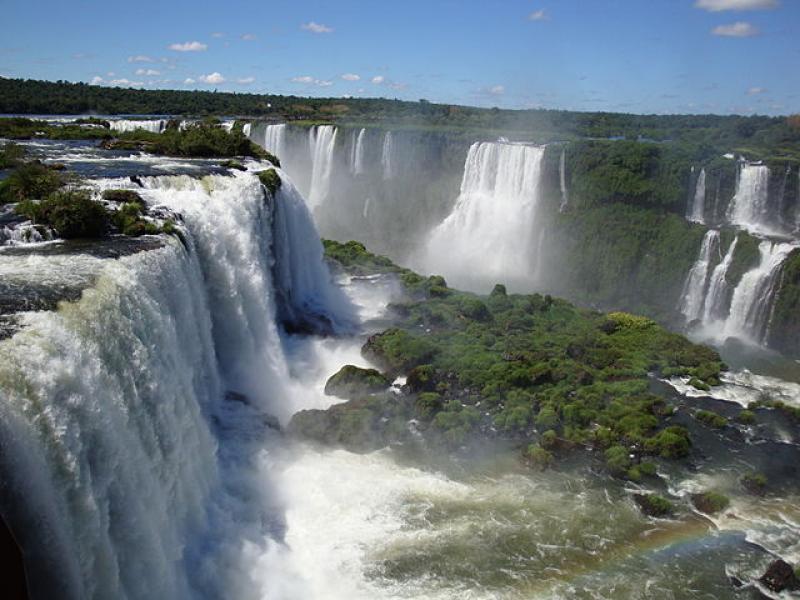