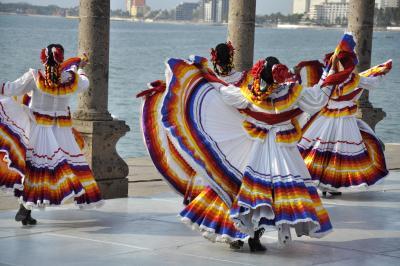 Spanish is one of several major languages spoken on the Iberian Peninsula and throughout Latin America, as well as in various regions of the United States. The Department of Spanish and Portuguese offers undergraduate major and minor programs in Spanish designed to provide students with a strong foundation in the language. The programs introduce them to the study of literary works and helps them develop an informed awareness of the respective cultures. The Spanish Honors program offers an in-depth and particularly challenging curriculum.

One of the principal goals of the Department of Spanish and Portuguese is to help students attain the highest possible level of language proficiency. The department encourages students to take advantage of several study abroad programs sponsored by the department in Argentina, Bolivia, Chile, Costa Rica, Ecuador, Mexico, Peru and Spain. These programs provide opportunities to gain greater exposure to the languages, literatures and cultures of the Spanish-speaking world.

All students wishing to major or minor in Spanish must demonstrate proficiency through the 1100-level General Education language sequence and Spanish 2202 or 2213.  The pathways for completion are:

Students with previous experience with Spanish language may be able to begin at a more advanced level through Departmental Placement, Testing and Transfer Credit options. 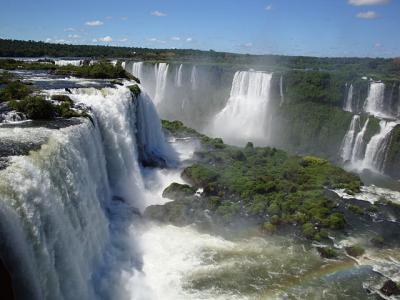